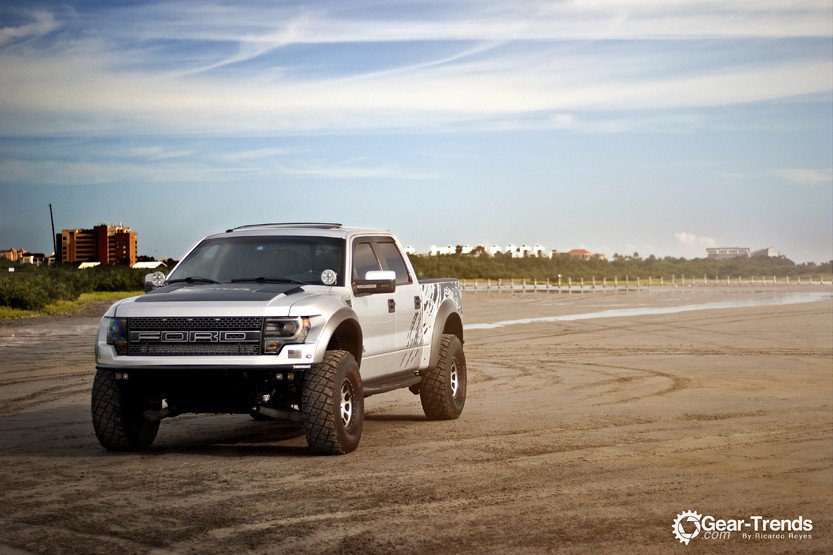 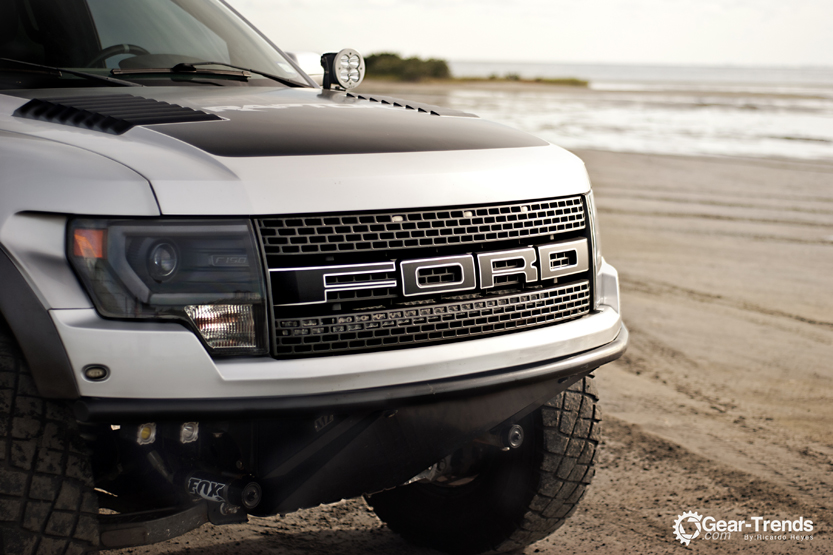 He is slowly turning a beast of a vehicle into, well more of a beast. As he gave me a ride in his Raptor down the beach looking for a good spot to shoot, it felt pretty awesome to just go where ever you want without being worried about getting stuck. As a fellow low car/truck guy myself it felt strange. It was strange getting into the vehicle for starters- I was used to ducking every time I got into my personal vehicles. But it was something I could get used to, just getting a small running start to jump into this beast of a truck. 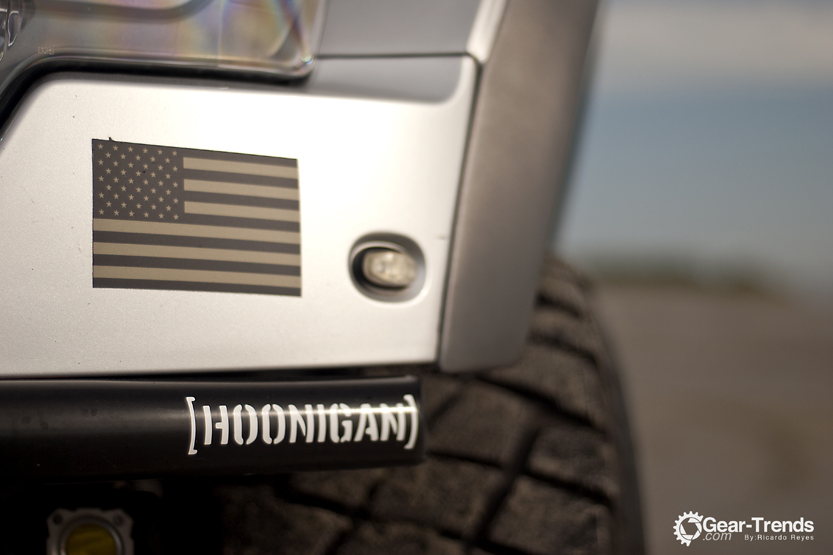 Currently this truck is his daily but he still drives it like it should be driven. He recently attended Texas Raptor Run and took his truck to live up what it is built for. Even though he took her on a couple of laps around the track. He drove her back 4 hours without any issues, as if it was a typical walk in the park. 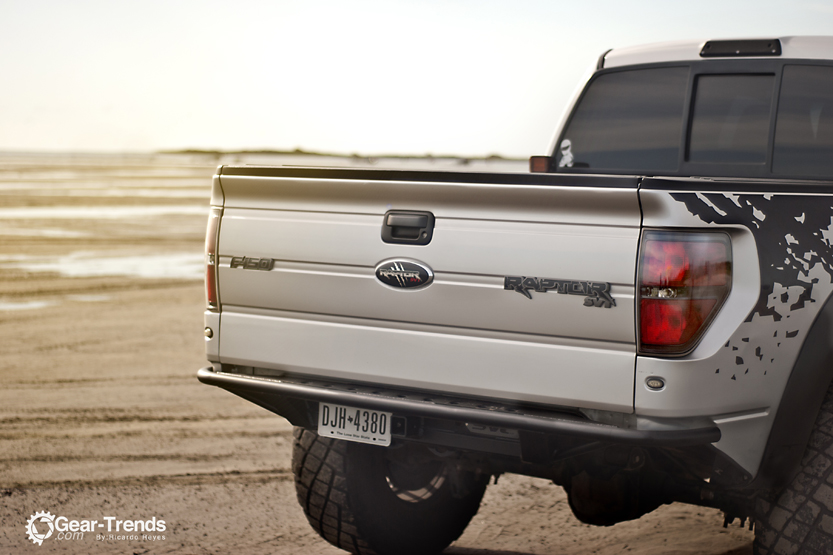 Even though Ivan has done his fair share of modifications to the suspension and engine itself, he is no where near finished. Throughout the shoot he was telling me all his future plans for his Raptor as well as his future plans for an old school project he has up his sleeves. Knowing Ivan for a couple years now I am very confident he will be bringing out some sweet rides. He did come from a Euro background but living in Texas makes you do Texas things. Looking forward to what he brings to the truck scene and be sure to stick around and see what he has in store for us to see in the very near future. 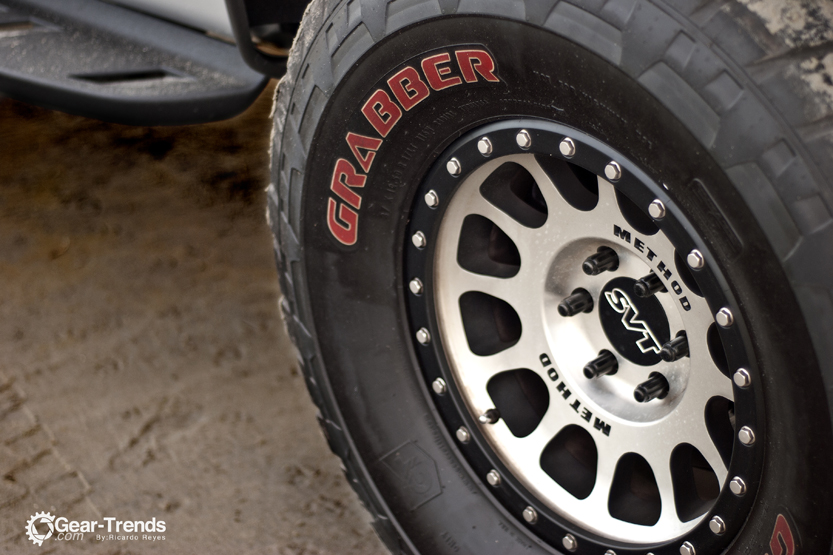 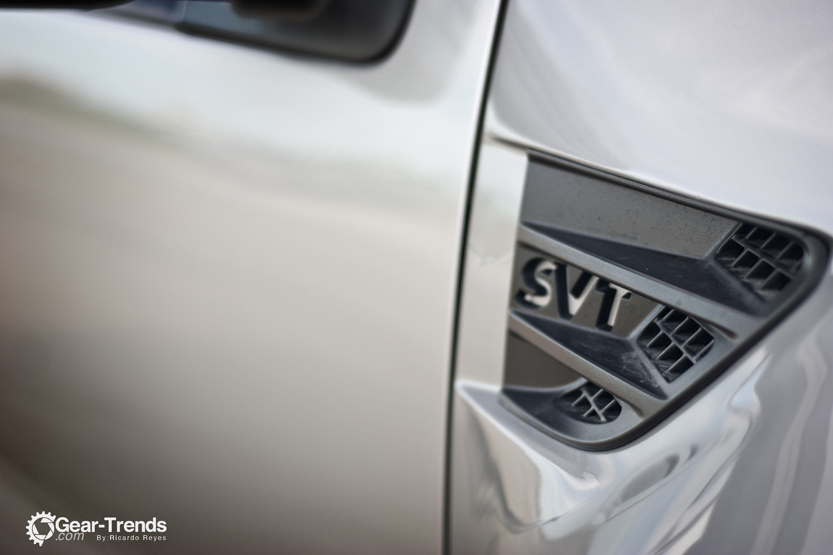 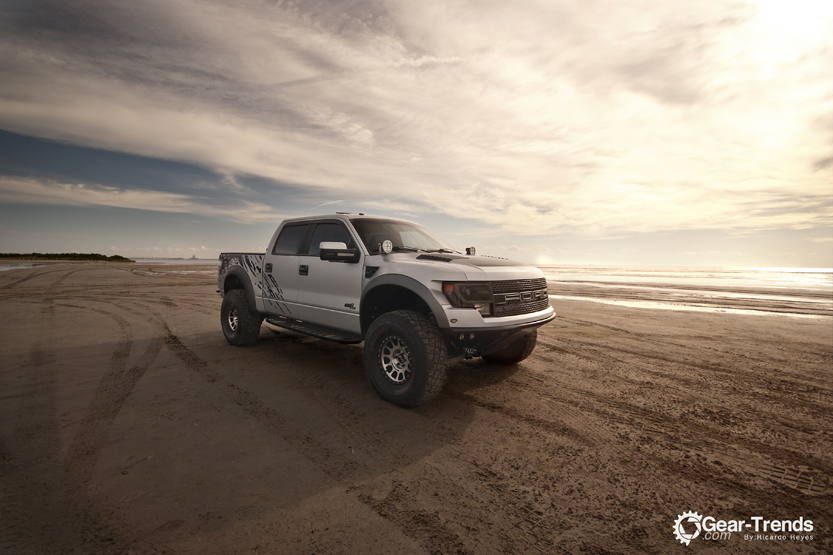 Photos and Words by : Ricardo Reyes